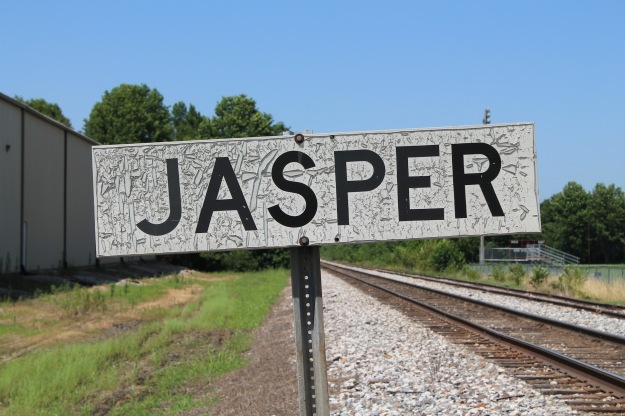 I’ve been kicking around the idea for a possible resurrection of FubuMVC as a mostly new framework with the codename “Jasper”  for several years with some of my colleagues. This year myself and several members of our architecture team at work have started making that a reality as the centerpiece of our longer term microservices strategy.

In the end, Jasper will be a lightweight service bus for asynchronous messaging, a high performance alternative to MVC for HTTP API’s, and a substitute for MediatR inside of ASP.Net Core applications (those three usages share much more infrastructure code than you might imagine and the whole thing is still going to be much, much smaller than FubuMVC was at the end). For the moment, we’re almost entirely focused on the messaging functionality.

I haven’t kicked out an up to date Nuget yet, but there’s quite a bit of documentation and I’m just hoping to get some feedback out of that right now. If you’re at all interested in Jasper, feel free to raise GitHub issues or join our Gitter room.

The only thing I’m trying to accomplish in this post is to get a sanity check from other folks on whether or not the bootstrapping looks usable.

This is taken directly from the getting started documentation.

Note! Jasper only targets Netstandard 1.5 and higher at this time, and we’ve been holding off on upgrading to ASP.Net Core v2.0.

To create a new Jasper application, start by building a new console application:

While this isn’t expressly necessary, you probably want to create a new JasperRegistry that will define the active options and configuration for your application:

Now, to bootstrap your application, add the Jasper.CommandLine library to your project and this code to the entrypoint of your console application:

By itself, this doesn’t really do much, so let’s add Kestrel as a web server for serving HTTP services and start listening for messages from other applications using Jasper’s built in, lightweight transport:

Now, when you run the console application you should see output like this:

That covers bootstrapping Jasper by itself, but next let’s see how you can add Jasper to an idiomatic ASP.Net Core application.

If you prefer to use typical ASP.Net Core bootstrapping or want to add Jasper messaging support to an existing project, you can use the UseJasper() extension method on ASP.Net Core’s IWebHostBuilder as shown below:

The obligatory “Hello World” http endpoint is just this:

As long as that class is in the same assembly as your JasperRegistry class, Jasper will find it and make the “Get” method handle the root url of your application.

Let’s say you’re building an invoicing application and your application should handle an InvoiceCreated event. The skeleton for the message handler for that event would look like this: